The five stages of no budget Filmmaking

I’ve been mulling over this thought during the day job for several months now and while it hasn’t been perfected I thought I would post it just the same.  It’s roughly modeled after the 5 stages of grief, but hopefully, a bit more humorous.
“Look out Lucas, Ford and Coppola! All your Oscars belong to us!”
Something is telling me I probably shouldn’t have been able to pull their names out of thin air like that.
To local business owner: How important is that wall over there?  Do you REALLY need it?
“OMG! WTF!”
“I shot a film over the weekend.  What did you do?” 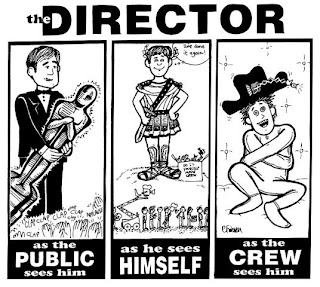 I know, I know, they aren't posted here in my blog.  Only because they are quite content on the new site and I didn't want them getting lost as I continued to blog here.

Click your heels three times as you click on this link once.
Posted by 2255 Films at 12:48 AM No comments:

In the famous words of Captain Kirk all I can say is: 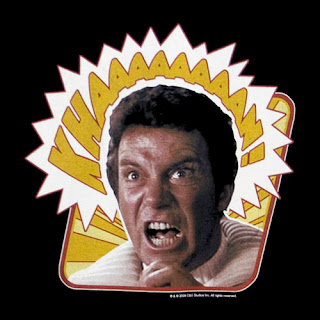 Needless to say things didn't go as expected.  Next time I'm hiring Hannibal Smith to make sure everything goes according to plan.
Posted by 2255 Films at 7:36 PM No comments:

T-minus 6 days until the left forum screening in NYC at Pace University.  Am I ready for it? No.  I spent the better part of the weekend reviewing the footage I had shot in LA and DC trying to make some sense of it all.  As it stands I believe that DLS will be talking a bit during the forum and then we will roll a clip of an interview that pertains to what she is saying.
Rinse, repeat for approximately 15-20 minutes. 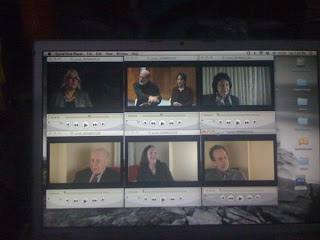 It isn’t exactly the solution I had in mind but given the deadline drawing in close it’s either that or I reenact with shadow puppets. 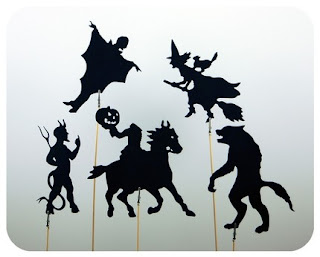 I think once I get through the forum I will be able to take a bit of a breather and possibly go be somewhat sociable in Philly at the next MPEG gathering.  I’ll gather a bit of intel on what’s going on and possibly nail down some actors to help craft Junct.  I could message some of these potential actors via FB but I think it would behoove me to actually talk to these people in a social setting.  Last thing I need is to get trapped with some stick in the mud for a weekend shoot.  The cool thing about the next networking meeting is it will be held at Asylum Arena.  Which means I finally can put to good use the Mexican wrestling mask I have. 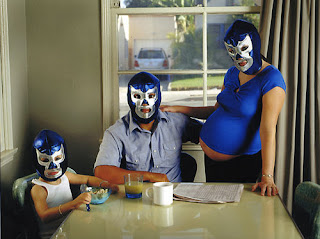 Just got off the phone with DLS and I should be getting her video clip wishlist before midnight.  I plan on pulling all the clips and hopefully before week’s end we will have whittled them down to a couple for audio and color correcting.  I was informed the equipment has been secured for the panel so that should lighten the load a bit for NYC.  I should find out in a couple of days if I need to bring my film equipment up as well.  Hopefully not.  Only because I want to get my fill of rice pudding afterwards.
Posted by 2255 Films at 10:02 PM No comments: