Initially this blog was going to be solely focused on he development of ‘Junct but after my little drama laden flight on Spirit Airlines yesterday I feel the need to share with the class.  First off, I will openly admit to being a cheap ass bitch.  When I was pricing out airfare to Lima a few month back I did in fact pee a little in my pants when I found a relatively cheap flight out of Atlantic City through Spirit Airlines.  Sure there were baggage fees but when I did a quick calculation in my head I realized that I was still saving roughly a grand.

How bad could it possibly be?

The flight down to Lima was fine considering my expectations weren’t high to begin with.  The spousal unit upgraded us to ‘first’ class for the Ft. Lauderdale-Lima legs of the trip and while the seats were small and no food was served I was okay with this.  Personally I find airplane food sucks in general so might as well buy something I’ll actually eat.  Nothing is worse then feeling obligated to munch on dry ass crackers or way too salty peanuts because someone in some third world country is starving. So, I loaded up on snacks and beverages prior to each flight down and I was golden.
It was the flight home that things turned ugly.

Sitting in the Lima airport at 10pm I decided to burn what soles I had left in my pocket because I was far too lazy to do the exchange in Ft. Lauderdale.  I tell the spousal unit and new friend that hiked the Andes with us to watch my bags and I set out on my pre-flight ritual.  This particular time to get something salty to balance out the cupcakes I had gotten from Miraflores earlier in the afternoon (and managed to get through security) and some carbonated beverages.

When I returned, arms full of goodies I was a bit dismayed by the fact that the spousal unit had been excommunicated to a new seating area.  I asked about the change and he just said that the airline wanted everyone out of those row of seats.  At first I thought that maybe they were sectioning it off for the handicapped, elderly, what have you, but the seats remained empty all the way up until boarding.

The seating change however resulted in an interesting conversation with a couple of backpackers.  One was a guy born in Palestine that had to cut his trip short when he was pickpocketed in Brazil during the world cup.  The other was a blonde chick who had been out in the amazon and told us that the bugs actually could bite through clothing.  The guy offered up some anti-itch stuff to the spousal unit while we traded South American war stories.  I wish I had gotten their names to give them due credit.  The stories were amazing, but that is for another blog, another time.

Right before we board the plane Spirit makes an announcement about not bringing liquids on the plane. At first we think it’s a joke.  We’ve already been through security and customs, obviously there’s been some sort of mistake.  Sure enough we see them going through peoples carry ons and extracting bottle after bottle of water. We chug what we have despite knowing we’ll have to pee a million times on that flight.  That bottle of coke made with pure sugar was 700 soles, that’s like a million US, right?  We get on the plane, settle into our ‘first’ class seats of beat up pleather and prepare to sleep the flight away.

“Welcome aboard Spirit Airlines number ### we regret to inform you that the lavatory in the front of the plane is unavailable for this flight.  There is a malfunction with the trash unit and due to FAA regulations we are not allowed to use that restroom.  We are sorry for the inconvenience in advance.  Thank you.”

A malfunction with the trash unit.  We’re they afraid passengers would get sucked in like it was a sarlacc pit?

Put some duct tape on that bitch and call it a day.  Problem solved.

I cracked one eye open and watched one flight attendant as she entered and exited the ‘broken’ bathroom.  Initially I thought she was trying to fix the problem but quickly caught on that the only thing bombshell Betty was fixing was her retro makeup and perfectly coifed hair.  This pattern followed suit with several other flight attendants during the course of the flight.  The only difference was their lack of vintage flair.  At one point I was informed that even the pilots had used the bathroom.

Not even a half hour before touchdown they decided to come around with the customs forms and offer water at the low low price of five dollars for two bottles.  The catch was you had to have US currency and it had to be exact.  Their credit card reader was broken (this was the case on every single Spirit flight).

Between the spousal unit and myself we managed to cough up 4 bucks.  The flight attendant gave an over the top sigh and acted like she was doing us a huge favor by allowing it.  She took the money, we got the two bottles of generic luke warm water.  Incidentally we had to slam that down because we had minutes until touchdown and still had to fill out customs forms.

As we exited the plane bombshell Betty had the perfect resting bitch face as she said goodbye to the passengers. 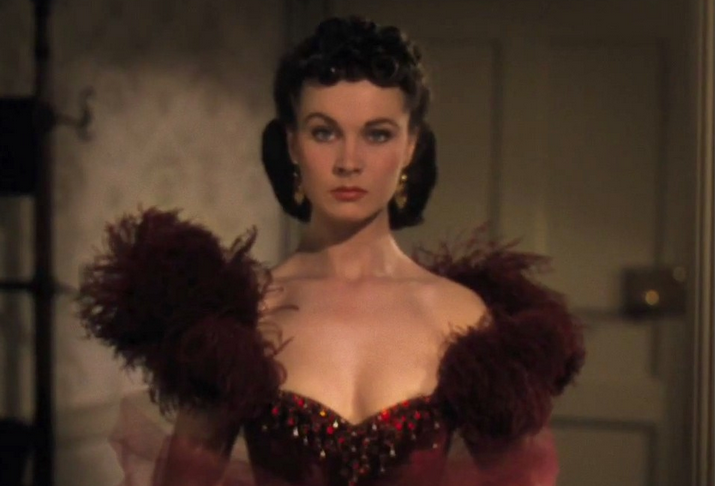 “Thanks for flying Spirit!”

Yeah, you broke my spirit.  Thanks for that.